Home » Our Blog – Offers, News and Advice » How to turn social hashtags into website traffic

Social media marketing is the form of marketing that has grown the most in recent years. With ad budgets and organic marketing both shifting toward the immensely popular social channels, marketers have to constantly think about what will work for them on social media. These particular social media campaigns did a great job of creating a buzz for their respective brands, while compelling social media users for different reasons. 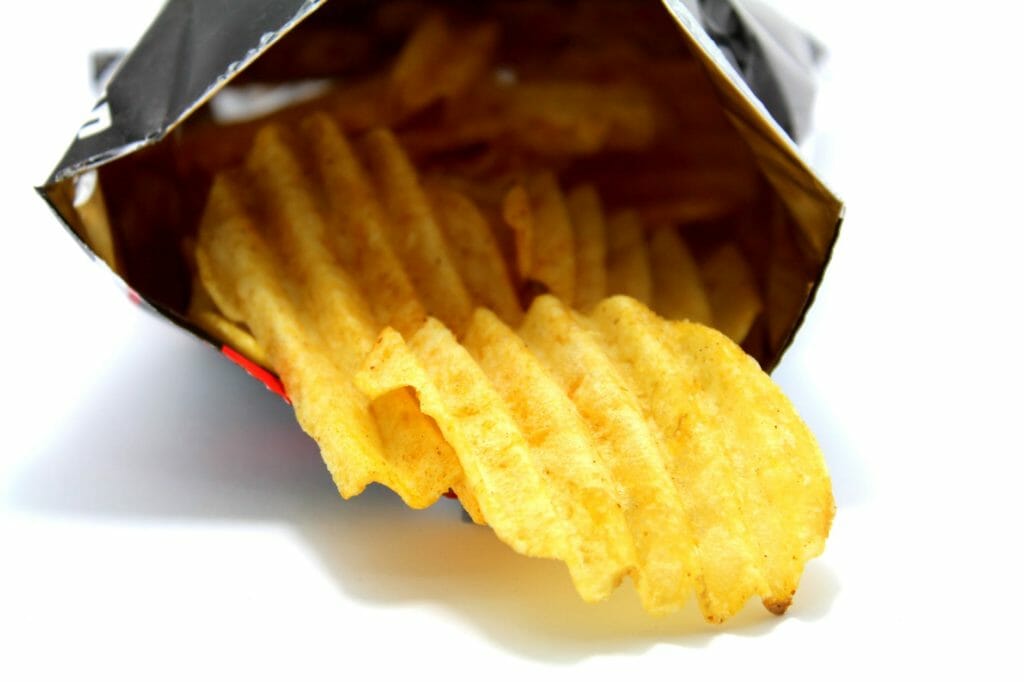 Thanks to social media, even potato chips can be the star of the show.

There is nothing wrong with wanting some extra cash, and using social media to attempt to win it. In the case of potato chip powerhouse Lay’s, that is exactly what they counted on users wanting as they created their own potato chip flavors in the #DoUsAFlavor contest. Users were able to submit their own potato chip flavors to the brand, with the hashtag gaining mainstream popularity as users exercised their creativity. Once the period for flavor submissions was at its end, Lay’s would then choose a limited number of chip flavors to turn into actual chips, with the flavor that won a nationwide vote earning a million dollars for its creator. This campaign was not only good for prize money, but was also immensely interactive, which is ideal for the social media age as it kept users engaged with the brand both on social media and then on Lay’s website for voting purposes. Inspiration Social media as a hub for inspiration is one of the emerging trends that has come from the Instagram marketing generation of the social media age. With so many people telling interesting and uplifting stories on social media, it only makes sense that brands would use a similar approach to get more eyeballs onto their websites. This was the approach that PokerStars took when they launched their #MyUltimateSweat contest. Achieving one’s goals is something that is frequently seen on and around social media, with that success usually met with positive reactions across the board. Rather than centering a contest around likes or the brand itself, PokerStars’ contest utilized the fact that focusing on something more positive and more original like users achieving their goals would generate more interest in their brand as a whole from a wider audience. 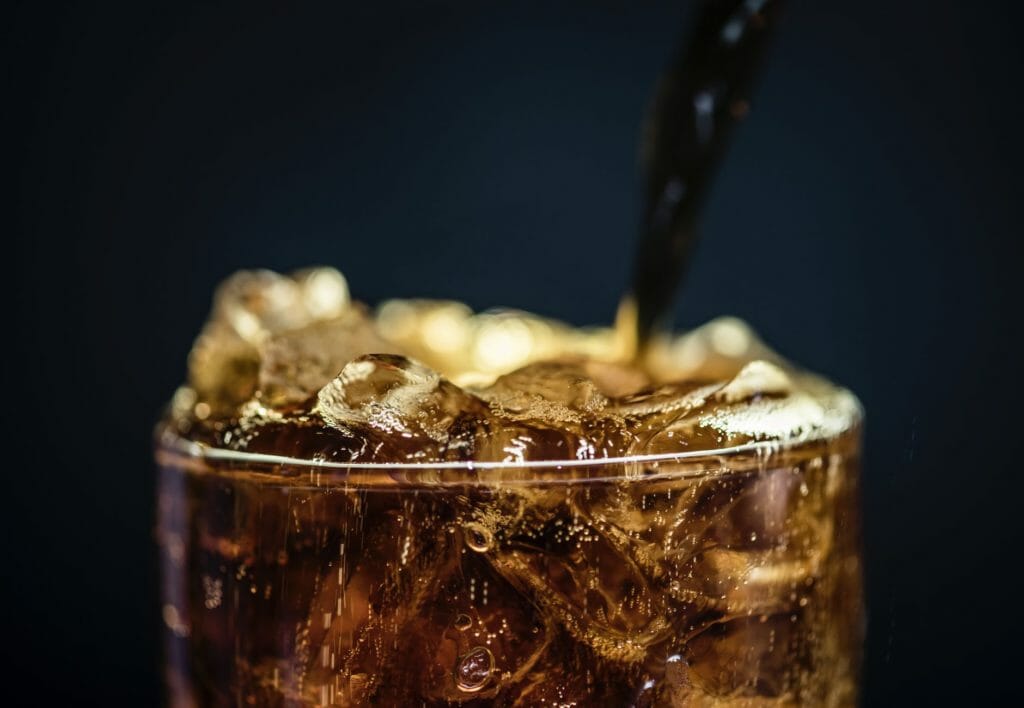 Caption: Social media users share everything, including their soda, with the world.

While awarding large sums of money or being incredibly uplifting are both valid social media marketing strategies, sometimes simple interactivity can help a social media promotion generate greater interest for a brand. A great example of that is with Coca-Cola, whose #ShareACoke campaign has spent years in the spotlight because of its ability to merge simplicity with intelligent marketing.

The Share a Coke campaign is simple, in that users are able to find bottles of the popular soda with their name on it or the names of people that they know. And the novelty of people finding their names on these bottles is typically exciting enough that it compels users to share photos of them on social media. Given that the names that show up on bottles at each location that sells the soda is random, that feeling of a chance encounter is exciting to people, which compels them to share their Coke with the world. It is simple yet incredibly effective, especially with the backing the campaign has received in the form of traditional advertising.

As a whole, social media promotions have plenty of potential to turn into website visits and product purchases if done well. What all three of these examples of successful social media marketing have done is turned social media into a sort of jumping off point, where users could then take their interest in what they have seen to that point and turn them into finding out more about what the brand is doing. And that is where social media is at its most valuable. Whereas advertising on social media can be effective, it doesn’t make users feel tied to a brand in any way, while these approaches managed to get users invested in a meaningful way.

Over 10,000 Affiliates. More than 400+ Offers to earn commission from. Become an affiliate to start earning with WOW TRK. Advertisers start advertising with us and only pay on performance.

Keep up to date with the WOW TRK blog via email updates. Don't miss out on offer updates, tutorials and news at WOW TRK.

Simple Cloud Hosting. Click the logo above to get a $100 free credit.